Tram Line Along Pancevo Bridge to Prokop Instead of First Subway Line, BG Voz to Obrenovac 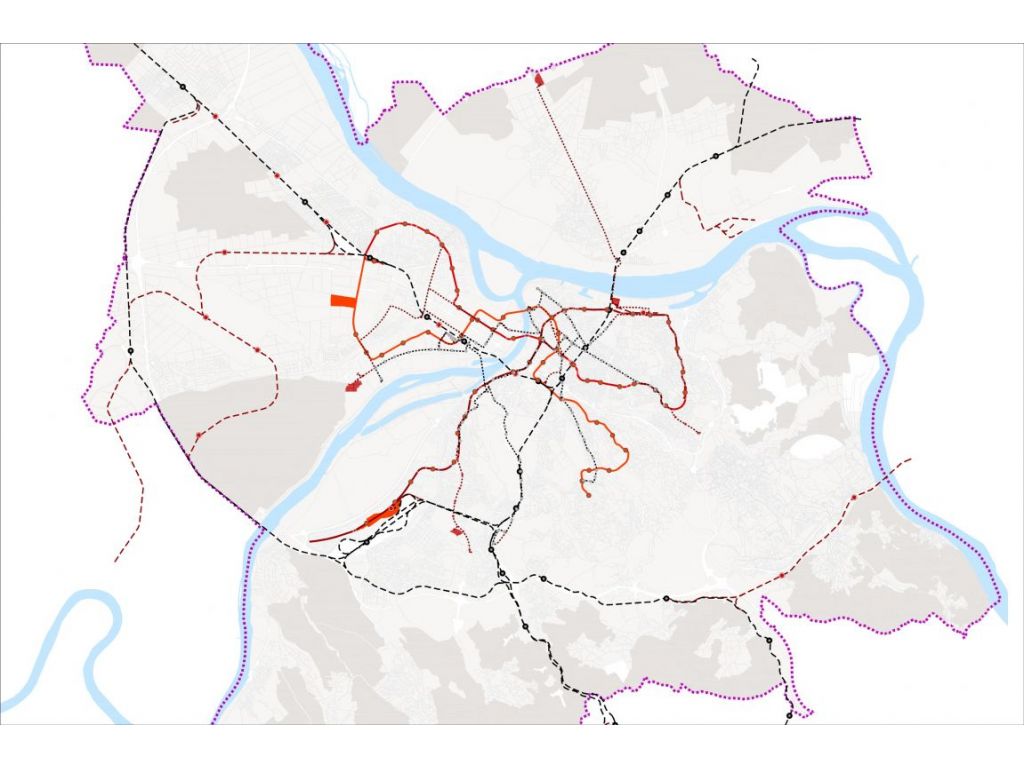 (Photo: Beograd.rs)
According to the Draft General Regulation Plan of the Belgrade Railway Systems, with elements of detailed development for the first phase of the first line of the subway system, the plan for the next period is to expand the tram lines and BG Voz lines, as well main roads, along with the first works on the construction of the subway system. The plan, published by the Secretariat for Urban Planning and Construction of the City Administration of Belgrade, envisages three subway lines, 42.26 km of a new tram network (with a structure across the Pancevo Bridge), depots, terminals and new railways.

Plan for the subway

– Subway line 1 on the Makis-Mirijevo route, around 21.1 kilometers long, with 21 stations.

– Subway line 2 on the Depo Bezanija-Mirijevo, around 19.2 kilometers long and 22 stations and a part of the route of around 0.8 km toward the subway station Z.S. Zemun.

– Subway line 3 on the Banjica-Block 61-Bezanija route, around 22.7 kilometers long, with 23 stations. 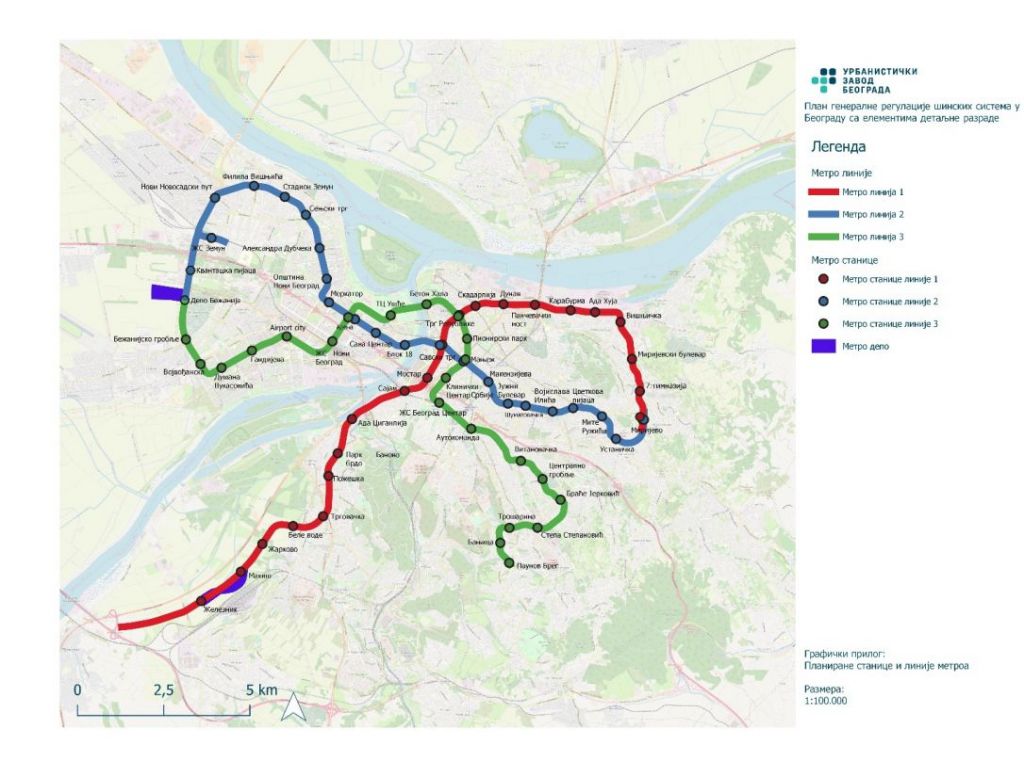 The development of the tram network is planned in the Srem, Sumadija and Banat sections of Belgrade. In said areas, the plan is to realize 42.26 kilometers of new tram network section (with a structure along the Pancevo Bridge).

In the Srem section of the city, the plan is to develop 16.18 kilometers of a two-track tram railway, with 17.91 km in the Sumadija section and 10 km in the Banat section. 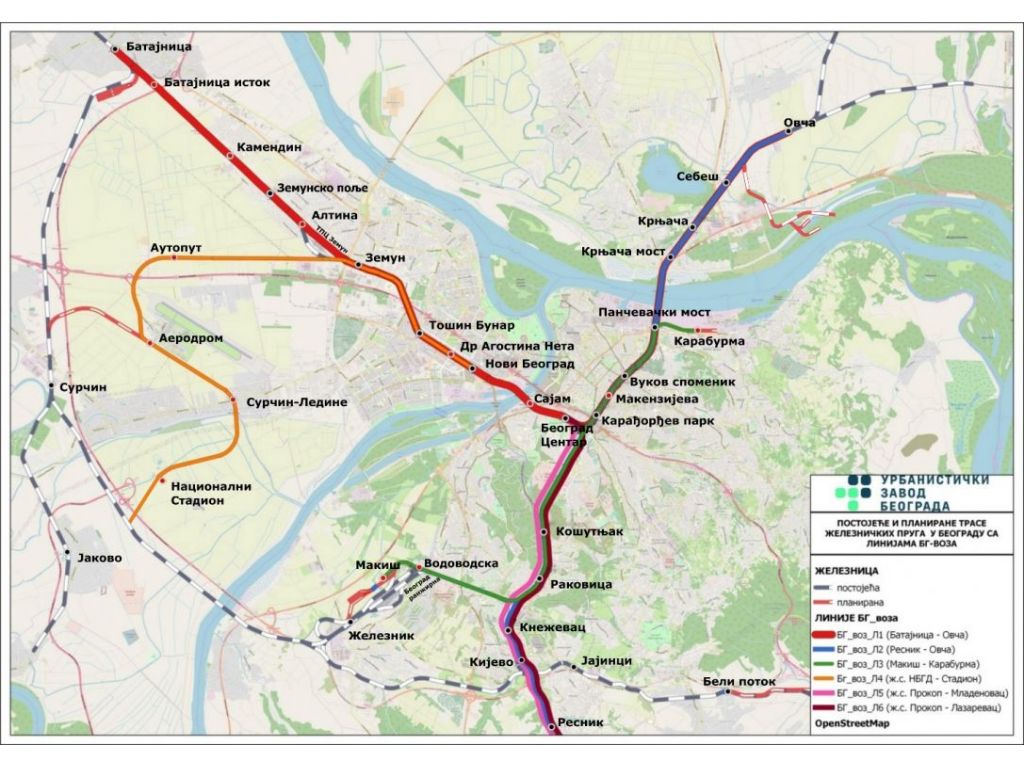 Subway Must go to KCS and Prokop, Residents Along Ibar Main Road Not Aware of Being Left out of the Plan – What Initiative of “Po Meri Metro” Association Envisages for Line 1

Instead of Subway Route to Clinical Center of Serbia, City Authorities Announcing Escalator to Nearest Station

The implementation and realization of line 4 of BG Voz is planned as well, on the route from the New Belgrade railway station to the Nikola Tesla Airport and further to Surcin – Surcinska Street, the National Stadium and then through the territory of the municipality of Surcin toward Obrenovac.