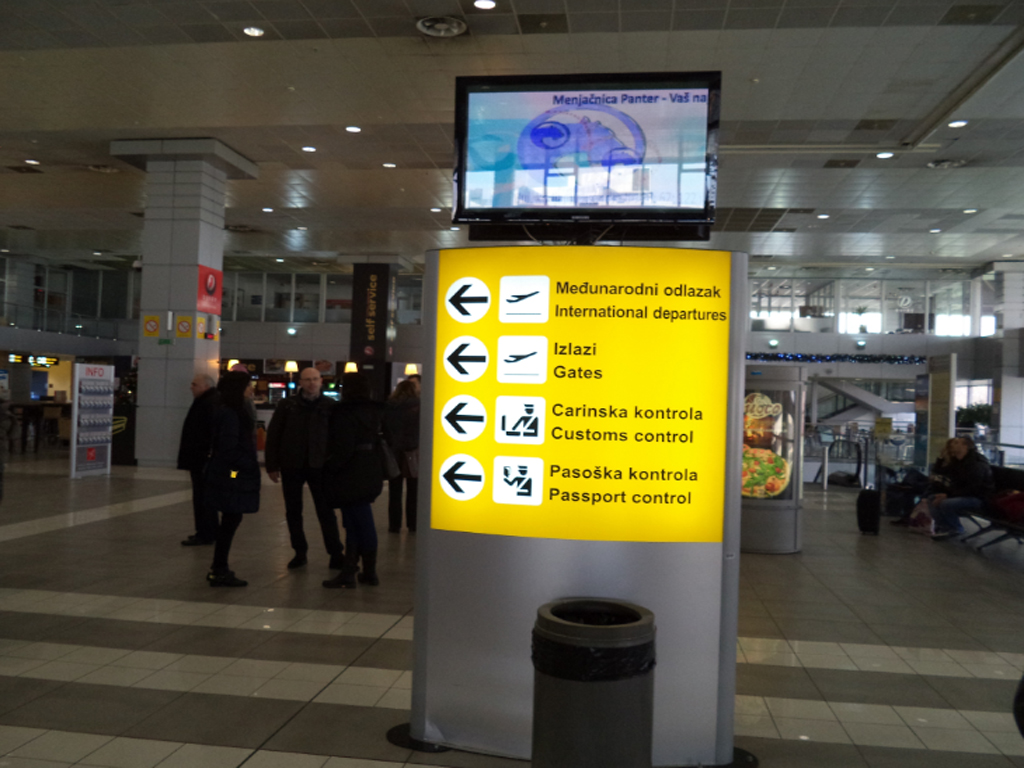 (Photo: Teodora Brnjoš)
Two airports from the former Yugoslavia have placed among the top eighty busiest in Europe this August, as well as in the top 100 so far this year, according to Airports Council International Europe (ACI), reports the portal exyuaviation.com.

With a total of 717,050 passengers in August, Belgrade Airport ranked 68th ahead of the likes of Malta, Tirana and Sofia, but just behind Lyon, Krakow and Thessaloniki.

Over the first eight months of the year, Belgrade Airport retained its position as the former Yugoslavia’s busiest with 3,572,011 passengers handled, ranking 77th in Europe.