National Assembly of Serbia Adopts Amendments to Law on Expropriation 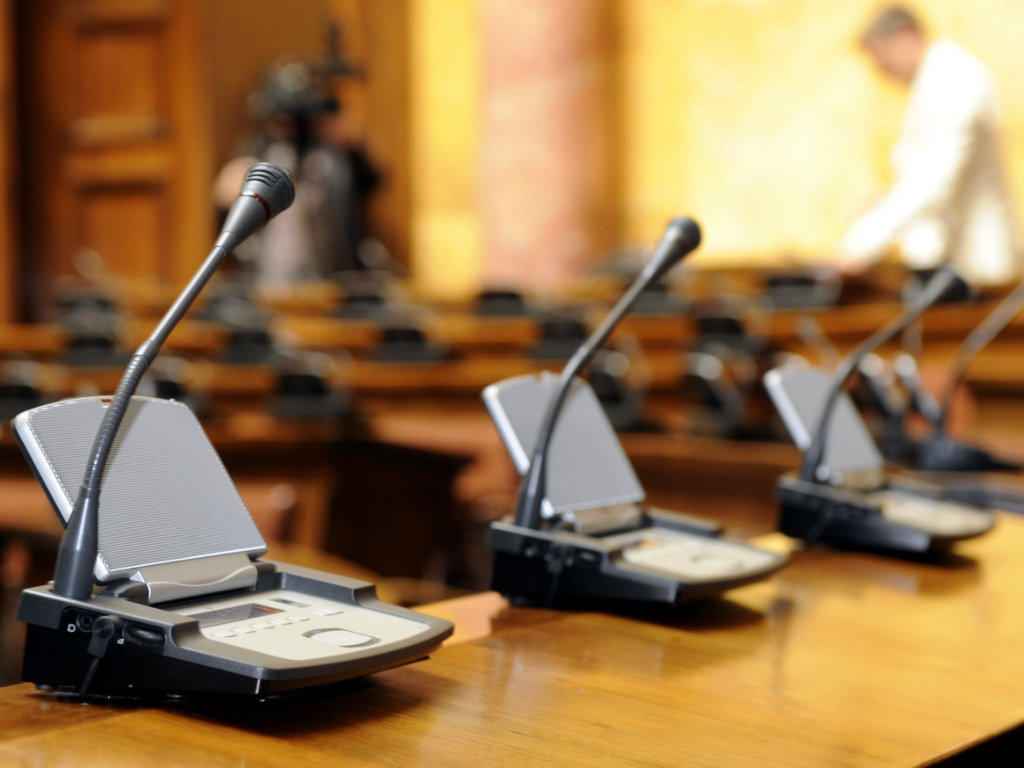 Illustration (Photo: bibiphoto/shutterstock.com)
The MPs of the National Assembly of Serbia have adopted the amendments to the Law on Expropriation.

A total of 159 of the 161 MPs that attended the session of the parliament voted in favor of the amendments to the Law on Expropriation, whereas two withheld their votes, N1 writes.

The amendments to the Law on Expropriation define that immovable property in all forms of ownership can be the object of expropriation and that all procedures carried out in line with this law are urgent, considering that they are launched and executed in the public interest.

– Immovable property owned by a private entity, a cooperative or a public entity can be expropriated, or the ownership over it can be limited only in the public interest determined based on the law, with a compensation which cannot be lower than the market one – the law says.

– The competent organ can also adopt a partial solution of the expropriation of a part of the immovable property, whereas the expropriation of the remaining part of the immovable property is to be solved subsequently, after the evidence hearing is carried out. When the object of the expropriation is land on which a facility was built counter to the law, for which the process of legalization has not been finished, the owner of the facility has the right to a compensation for the built facility in the amount of the estimated construction value of that facility – says Article 16, as reported by Blic.

The amendments to the Law on Expropriation lean on the Law on Legalization from 2015, under which the state obliged to list all illegal facilities in Serbia and initiate the process of their legalization.

The law sets shorter deadlines for procedures executed by administrative organs to the end of a quicker and more efficient execution of the expropriation procedure.

The law defines the obligation of the beneficiary of the expropriation, before the demolition of the building, to secure for the renter of an apartment in public or state ownership for an unlimited period of time, that is, the carrier of the tenant rights in the expropriated residential building or apartment as a special part of the building, the use of another adequate apartment in public ownership with renter rights for an unlimited amount of time.

N1 reminds that this law and the Referendum Law has caused a lot of stir among the public, which is why a mass protest has been held in Belgrade.

In the past days, the prime minister, Ana Brnabic, and the minister of mining and energy, Zorana Mihajlovic, have been defending the law. They both said that the amendments to the Law on Expropriation were not being adopted because of Rio Tinto, which is mostly suggested in the negative responses to this law, but so that large projects, such as highways, railways and gas pipelines, would be realized more efficiently.

Nedimovic: Expropriation for Public Property Too in Case of Reconstructions

There is plenty of criticism directed at this law, N1 writes. Primarily, for lawyers, this kind of a law on expropriation is an attack to the private property of citizens, which, as they explain, is counter-constitutional.

Furthermore, expropriation of land is mentioned for the first time, even of private land and private property, based on an international contract and within a project that is marked as a project of public interest or national importance. This means that any property belonging to anybody can be the object of expropriation – regardless of the form of the property, and the government will have the discretionary right to pronounce certain project as projects of public interest.

Another thing that the experts find problematic is that the law envisages for all procedures to be carried out in a summary procedure, but also the short deadline period of five days during which the owner needs to determine whether they agree with the expropriation. If someone refuses to waive their property, they can file a complaint, that is, initiate a dispute at the Administrative Court. However, even during that period, the property can be taken away from them, because a court procedure does not postpone the enforcement procedure.

Those familiar with the matter also believe that the expropriation of land featuring an illegal facility or a facility in the process of legalization should not entail the same compensation for the owner, Blic writes.