German Hansgrohe to Build Factory in Valjevo – Investment of EUR 85 Million and Jobs for 1,000 People 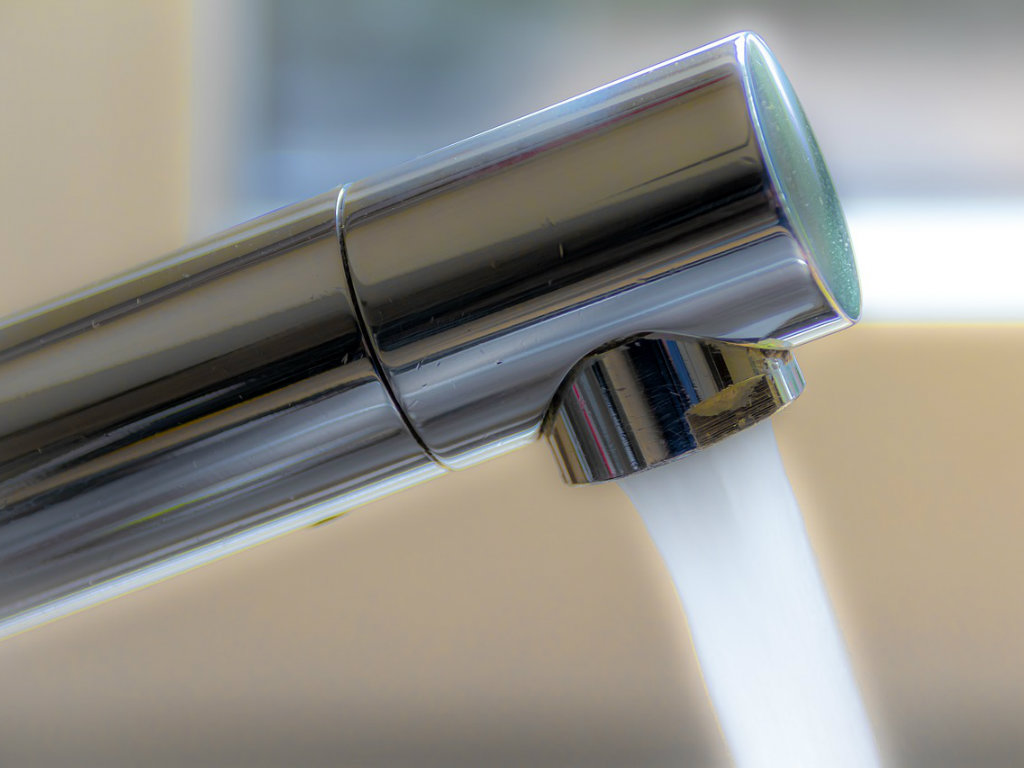 Illustration (Photo: Pixabay / analogicus)
The German company Hansgrohe and the Ministry of Economy have signed the agreement on financial support for the realization of the investment project SpeeX, which pertains to the construction of a production facility for the production and installation of taps, tap components and sanitary products in Valjevo.

The German producer of sanitary elements will invest EUR 85 million in the new facility and employ 1,000 people, announced the president of Serbia, Aleksandar Vucic, who attended the signing of the agreement.

He pointed out that this project would contribute to the development of the entire Kolubara District, but also parts of the Zlatibor District, and also announced that, by November 2022, the Leskovac-Valjevo fast route would also be completed. He emphasized that it had been agreed for the state to invest another EUR 16 million for an additional two kilometers, which will connect the fast route with the industrial zone in Valjevo.

Hans Jurgen Kalmbach, the chairman of the Executive Board of Hansgrohe Group, said that it was the biggest investment in the company’s history.

– This is a historic turning point for us, because it will be our biggest investment in the 120 years of our company’s existence. We are glad to welcome the Serbian company into our family in the future. I emphasize the word “family”, because that is fully in the spirit of the founder of our company Hans Grohe, who set the foundations of our company back in 1901 – Kalmbach said, as announced on the website of the president of Serbia.