Reconstruction of Sava Centar to Begin in October – Investment of EUR 80 Million, Works Until the End of 2023 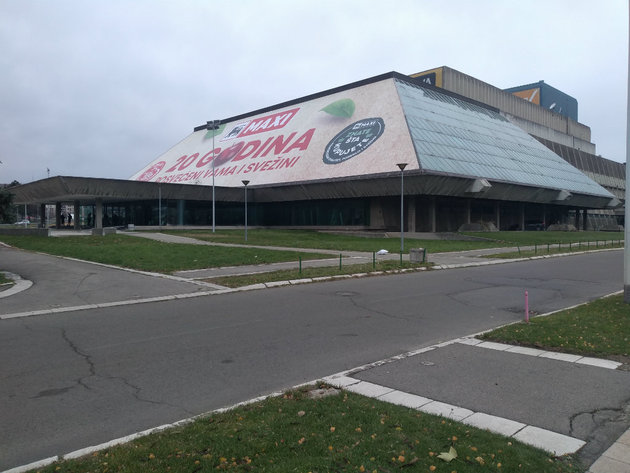 (Photo: eKapija/ Ivana Milovanović)
The beginning of the renovation of Sava Centar is scheduled for October 2021, and the façade is to be reconstructed first, announced Zivorad Vasic, Senior Vice President of Delta Holding, at the company’s annual conference.

Sava Centar will be closed during the renovation, and the works are expected to be completed in late 2023.

– EUR 80 million will be invested in the reconstruction, which will take two years. Many Serbian construction companies will get an opportunity to take part in this project – Vasic said and emphasized that Sava Centar would be a “veritable city” after the renovation.

As eKapija wrote earlier, the plan is for the current 16,000 m2 of commercial space to remain in Sava Centar and for all the halls to be reconstructed and adapted to modern congress tourism. Upon the completion of the works, the building will be energy efficient and feature a whole new façade, so that there would be more natural light in the building, but also new installations and a heating and cooling system. The plan is for the congress center to be equipped with the most modern technologies.

Delta Holding bought Sava Centar from the City of Belgrade at the initial price of EUR 17.5 million. The sale of the largest congress center in Serbia took place on November 9 through public bidding.

The requirements were for the purchaser to accept investments in Sava Centar of at least EUR 50 million over five years and to not change the purpose of the facility.