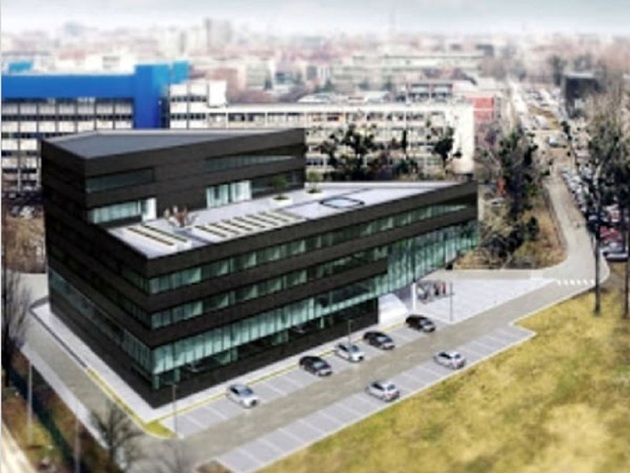 (Photo: Instagram Igor Mirović)
The European Investment Bank has given approval for the beginning of the construction of a new building of the BioSense Institute in Novi Sad, as announced by the president of the Provincial Government, Igor Mirovic, on his official Instagram profile. He adds that the works are to start in several weeks.

– Important news! The European Investment Banks has given final approval for the beginning of the construction of a new building of the BioSense Institute in Novi Sad, one of our most important science-technology institutions, relevant on the European level too. It will be a place of development of new technologies, especially in agriculture. I congratulate my associates and everybody who contributed to this project. The works are to begin in several weeks – Mirovic wrote.

Let us remind that the Office for Public Investment Management, in cooperation with the EU Delegation to Serbia, opened the international tender for the construction of a new building of the BioSense Institute in June 2020. It was announced at the time that the works should begin in October 2020. 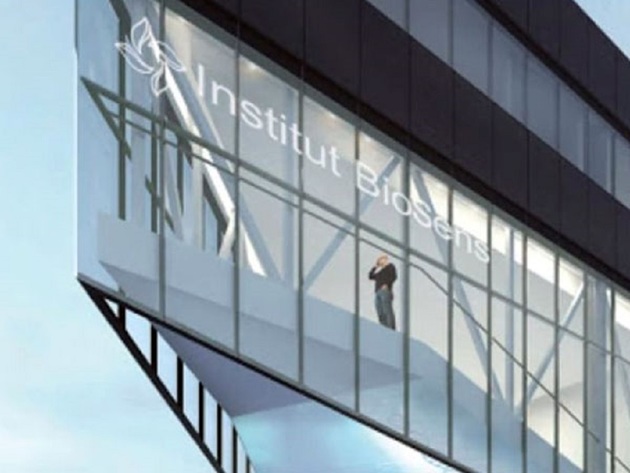 (Photo: Instagram Igor Mirović)
As announced earlier, the new building will be unique in Serbia, because, thanks to its special antivibration characteristics, it will enable the use of state-of-the-art scientific equipment that is necessary for the development of micro and nano electronics, sensors and other devices. This will put a powerful tool at the disposal of Serbian agriculturists, leading to healthier and larger crops, since the new building will make the scientists’ job easier.