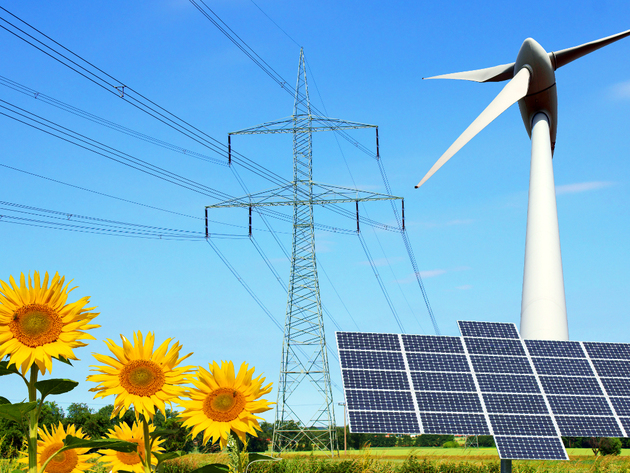 The public discussion about the draft laws began on January 21 and will last until February 9.

Complaints and suggestions may be sent to the Ministry of Mining and Energy through the form for taking part in the public discussion by email at biljana.mlinar@mre.gov.rs or by regular mail at 22-26 Nemanjina Street, 11000 Belgrade, with the note: Public Discussion on the Draft Law on Energy Efficiency and Rational Use of Energy.

Let us remind that Zorana Mihajlovic, the deputy prime minister and minister of mining and energy of Serbia, announced back in December the preparation of a special law on renewable energy sources, considering Serbia’s great potential in that area.

In a statement for Tanjug, Mihajlovic explained that the regulation on RES was something entirely new, because the field was regulated by the Law on Energy at that time.

Serbia has great potential in biomass, geothermal springs and solar energy, but has obviously not utilized it sufficiently, and the law is an attempt to create the environment in which RES will be used to a much greater extent, she said.

Mihajlovic explained that the feed-in tariffs system would change and that auctions for energy from renewable sources would be introduced.

She pointed out that special attention would be paid to cogeneration, that is, the simultaneous production of electrical and heating energy, citing the efficiency of such a process as the main argument in favor of it.
Companies:
Ministarstvo rudarstva i energetike Republike Srbije
Tags:
Ministry of Mining and Energy
Zorana Mihajlovic
Draft Law on Renewable Energy Sources
Draft Law on Amendments to the Law on Energy
Draft Law on Energy Efficiency and Rational Use of Energy
Draft Law on Amendments to the Law on Mining and Geological Research
public discussion
Share: